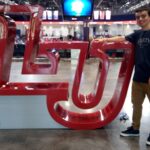 Cadet Bruno from Class 54 is continuing his journey at Liberty University. Cadet Bruno earned his GED while attending ChalleNGe and never looked back. He will be majoring in Business… Read more » 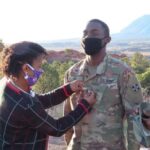 Cadet Hill graduated from CCYA in August of 2016. The leadership, motivation, and discipline he gained while attending CCYA propelled him into the United States Army. He enlisted into the… Read more » 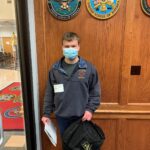 Cadet Cole Johnson from Class 52, Recently enlisted into the United States Army. His MOS (Military Occupational Specialty) will be 11X Infantry, he hopes to continue his training and become… Read more » 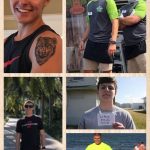 Cadet LaPara from Class 51 hit the ground running when he graduated from Commonwealth ChalleNGe. He returned to his high school and graduated. Upon graduation he was accepted into Florida… Read more » 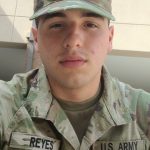 We are excited for our Class 52 graduate Cadet Reyes. He has recently enlisted in the United States Army and is attending Basic Training at Fort Benning, Georgia. He is… Read more » 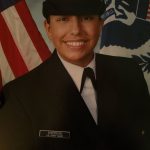 Cadet Sheridan was falling behind in school. She was lying, stealing and giving her teachers a hard time, just so she could go hang out with friends. One day, she… Read more » 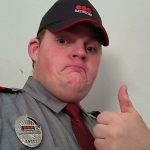 Challenge changed my life for the better. I went on to do things I wanted to do, including criminal justice classes, and now I have a career in the Security… Read more » 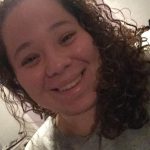 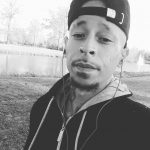 Challenge changed my life. I met numerous inspirational people, some of whom I still communicate with to this day. Excellent program for our misguided youth. A little tough in the… Read more » 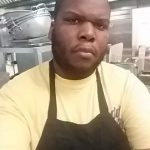 I was a former cadet here in Class 26 Challenge taught me a lot of leadership, discipline etc. I was in the second platoon. At first I was nervous because… Read more »